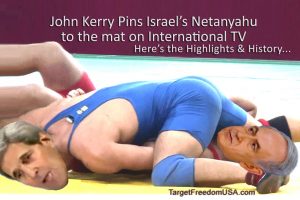 It’s hard for me to find that I’m on John Kerry’s side on ANYTHING. But I tuned in at about 11:45 AM EST on 12-28-16 to witness US Secretary of State John Kerry pinning Israeli Prime Minister Benjamin Netanyahu to the proverbial wrestling mat on international TV. It was like going through a portal into the twilight zone. There is 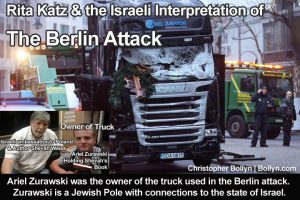 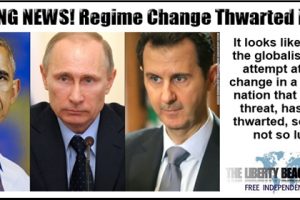 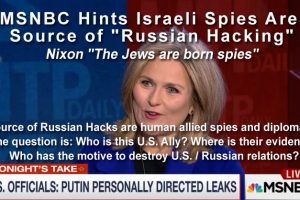 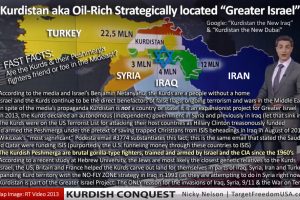 Intro by Jim Condit Jr. – We believe that this information may be so “hot” that we’ve published it in “rough” form just to get the information out there. This research indicates that, dating back to 1590, at least the leaders of the Kurds were crypto-Jews, meaning Jews who hide their identity under another identity, in this case generally presenting 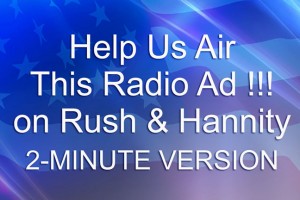 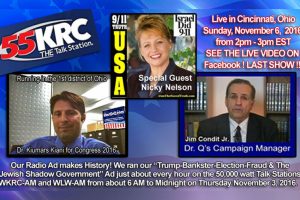 WHY the FCC licensed Major Radio & TV Stations MUST run the ads of Federal Candidates The Reasonable Access Law is an essential informational and educational weapon in the arsenal of everyday Americans, but its existence needs to be widely known, and utilized on as wide a scale as possible. That is the purpose and mission of this booklet. This 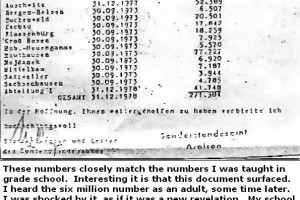 The Great Holocaust Debate with Jim Condit Jr. 9/6/2016 Download or Print the PDF Here Comments in response to Dan Asmussen’s post about the attack on the USS Liberty by Israel and where he states: Dan Asmussen 22 hrs · We let fake Jews take over Congress and send our sons and daughters to war to get them gold and 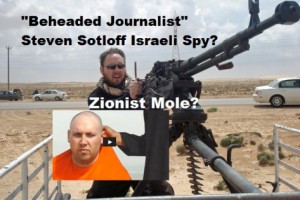 By Nicky Nelson Originally Published: September 3, 2014 “Beheaded” Journalist Steven Sotloff, may have been an Israeli spy. It has been confirmed that he had dual US-Israeli citizenship and he in fact had been posing as a Muslim all of these years. Oren Kessler, an Israeli journalist had corresponded online with Sotloff during the Arab spring, he stated that Sotloff 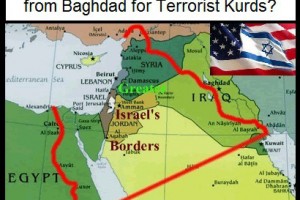 By Nicky Nelson – Originally Published on: Aug 18, 2014 on Falastinews.com (The site is no longer up) BREAKING! CLUMSY WHISTLE BLOWER SPILLS THE BEANS LIVE ON C-SPAN! Is the U.S. Moving Israel into Iraq with the Help of ISIS? ISIS, more accurately known as the Israeli State of Islamic Separation, has nothing to do with Islam and everything to