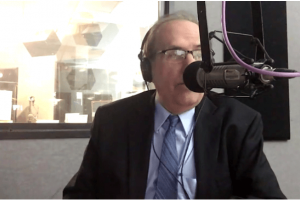 In this radio show I cover some specific examples of how the Deep State operates, including escalating internet censorship by Facebook, Google, Twitter. Also discussed is how the International Bankers set up Red (Communist) China as the greatest capitalistic limited corporation in history, where the Vulture Capitalists in New York and London exploit and profit on the poor slaves and