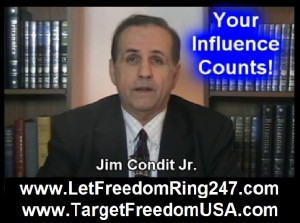 In his State of the Union address to Congress delivered on Tuesday night, January 20, 2015, Obama said that he would veto any attempt by Congress to issue more sanctions on Iran.

In response to that comment, Speaker of the House John Boehner unilaterally invited Israeli Prime Minister Benjamin Netanyahu to address a joint session of both Houses of Congress in the very near future.

In response to Boehner’s invitation, Jim Condit Jr. (who ran against Boehner for Congress in 2014, and is now doing so again for the 2016 election, see right below this article) called for the arrest of Netanyahu by the United States Attorney General, in conjunction with the proper authorities of other nations, when he shows up at the US Capitol to address the US Congress.

This interview, which aired on PressTV, can be viewed here:

Jim Condit Jr. also called for Americans to observe whether their own Congressman gives Netanyahu one or more standing ovations (last time Netanyahu, pronounced nut-and-ya’hoo, spoke before a joint session of Congress in 2011, the cowardly or brainwashed US Congressmen gave Netanyahu 29 standing ovations). Condit suggested the carte blanche support of this nation calling itself “Israel” by the US Congress constitutes treason because the US congressmen are supporting a foreign power (namely Israel and the international banking establishment behind it) against the interests of the United States of America.

Billions around the world now hate or fear the US government precisely because of this totally lopsided support of Likud/Netanyahu/Israeli policies against the Palestinians and the Arab world, including shameless undeclared wars/police-actions/bombings in the last 25 years against primarily civilians of the targeted nations on behalf of the ongoing agenda of Israel and the organized, worldwide Jewish Shadow Government behind it. (It should be noted that numerous Jewish people oppose many of the Likud policies of Netanyahu, including acclaimed author, Professor Norman Finkelstein.)

Condit further argued that his fellow Americans have got to wake up and throw off the near master-slave control exercised over Congress by the Israeli Lobby, adding that Americans should not be against the United States or the United States government, but against this criminal element that has usurped or otherwise wrested control of so much of the US government, US money-issuing power via the Federal Reserve Board and Goldman-Sachs, as well as control of US Big Media.

“Americans have got to realize that bombing downtown Tehran in Iran is like bombing Chicago or New York. Real people and real children are killed by real bombs,” Condit also stated.

This Israeli Lobby control over Congress has been powerfully noted by the late, former Congressman Jim Traficant, former Presidential candidate, author, and commentator Patrick J. Buchanan, former Senator Friz Hollings of South Carolina, and former Congressman Paul Findley (author of “They Dared to Speak Out”, and one of the featured videos below), among other prominent US leaders.

The book, “The Israel Lobby” by Professors Walt of Harvard and Mearsheimer of the University of Chicago caused shock waves across the Academic world a few years ago because it irrefutably documented this unseemly control of the US Congress.

Another eye-opener for the newly awakened, or the stubborn: The High Priests of War by renowned author, Michael Collins Piper. Also, Pat Buchanan’s insightful article, “Whose War?” written five days after W. Bush’s invasion of Iraq on March 19, 2003.

In an inspiring 6-minute tribute video made shortly after James Traficant died a few months ago, Traficant tells FOX CABLE NEWS Info-Hitman Sean Hannity how it is, and also informs Greta Van Susteren’s FOX audience about the state of the US Congress.

Watch this video which covers Traficant’s address to the craven House of Representatives as they are about to absurdly kick him out of Congress to satisfy the demands of the Israeli Lobby, and its unconstitutional collection agency against the American people, the IRS. Traficant had thrown both groups for tremendous losses during his time in Congress. The first 3 minutes are Traficant addressing Congress on that evening in 2002, and the last three minutes are excerpts from his appearances on Greta and Hannity’s shows in 2009, shortly after his release from prison in 2009. After these comments, the organized Jewish Shadow Government banned Traficant from national TV and from Clear Channel/iHeart radio stations, and all the other major talk radio stations in the USA.  Here it is:

Former Congressman Paul Findley was a Congressman from Illinois who had been a supporter of Israel, but then was targeted and defeated after he crossed the Israeli Lobby on only one vote. The Hon. Paul Findley explains on the above video how AIPAC (American Israeli Public Affairs Committee) controls the US Congress, State Legislators, and City Councilman, — in conjunction with their fellow operatives in the organized-Jewish-Lobby owned Big Media.”

According to former Congressman Jim Traficant, who ended up doing nearly 8-years in prison for going up against the organized Jewish Lobby, — both the Congress and the Senate are powerfully controlled by AIPAC. In fact, he said they were “owned” by them.

The Hon. Jim Traficant passed away after a quizzical accident on his family farm a few months ago in late September 2014 during the launch of Project Freedom USA which aimed to do away with the “Federal” Reserve and their criminal collection agency, the IRS. Jim Condit Jr. was running against Speaker of the House, John Boehner, at the time and had been working and traveling with Traficant the last 6-months of his life to help him with this project. We carry on with Target Freedom USA in his memory.

Traficant was one of the last honest and freedom loving Americans to serve in Congress. He was one of the few to speak out about Israel’s stranglehold on American politics. The world has lost a great and courageous man. (2014) RIP

If You Like the above PressTV interview, Help Jim Condit Jr. get this same message on Big TV and Radio stations across America

The buttons below will bring you to the “Donate” page on the Jim Condit Jr. for Congress 2016 website (LetFreedomRing247.com). Money collected by the campaign will be used to buy TV and/or radio ads on the largest FCC-licensed radio and TV stations in the country. Federal Law requires these Big Media stations to carry verbatim such ads when bought by congressional candidates (as well as other federal candidates, such as Senate and Presidential candidates).  Only US citizens can donate to a congressional campaign. People from anywhere in the world can contribute to the educational groups Network America and the tax-exempt Golden Rule Foundation, and money contributed to these groups will be used to educate Americans about the Total Victory Strategy to take back our country via the grassroots Precinct Strategy. 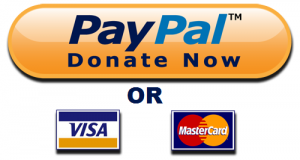 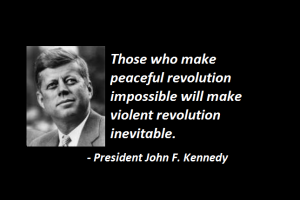 Calling out Rob O’Neill, the Man Who Claims he shot Bin Laden 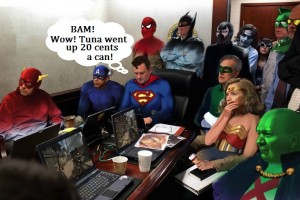 Opening Comments from Jim Condit Jr.: Ever since I saw the announcement of the FOX Cable News special, “The Man Who Killed Usama Bin Laden” — which aired for the first time on November 11, 2014 — I knew that I would have to present an article challenging this made-for-tv documentary-movie. Thankfully, Reagan Administration Assistant Secretary of the Treasury, Paul Craig Roberts, beat 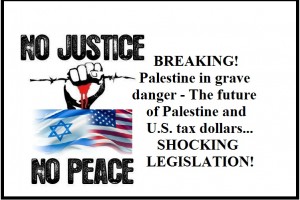 BREAKING! H.R.83 WIELDS BIG BLOW TO PALESTINE – Dangerous Foreign Policy! – by Nicky Nelson   H.R. 83 Guarantees that Palestine will not become a member state in the UN or be able to pursue justice in the International Courts for the heinous crimes committed against Palestinians by Israeli Nationals; everything depends on what Israel dictates; the authority has been… 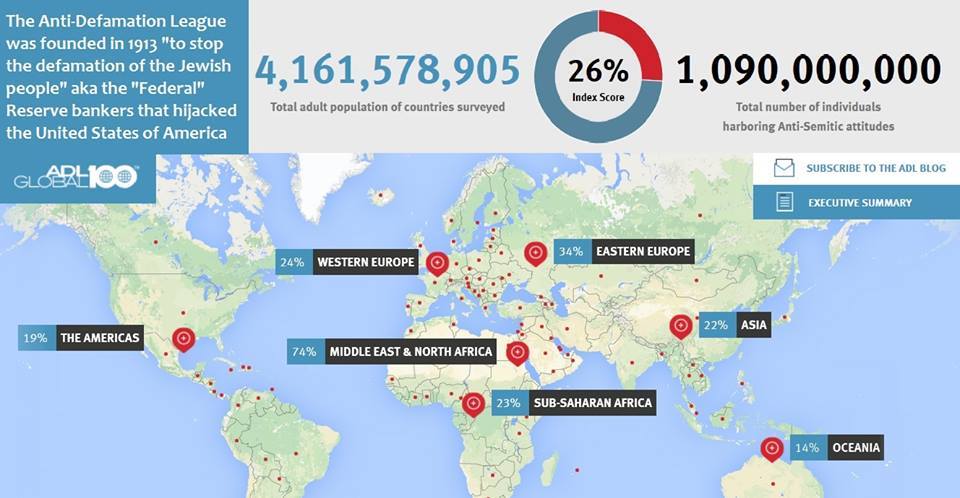 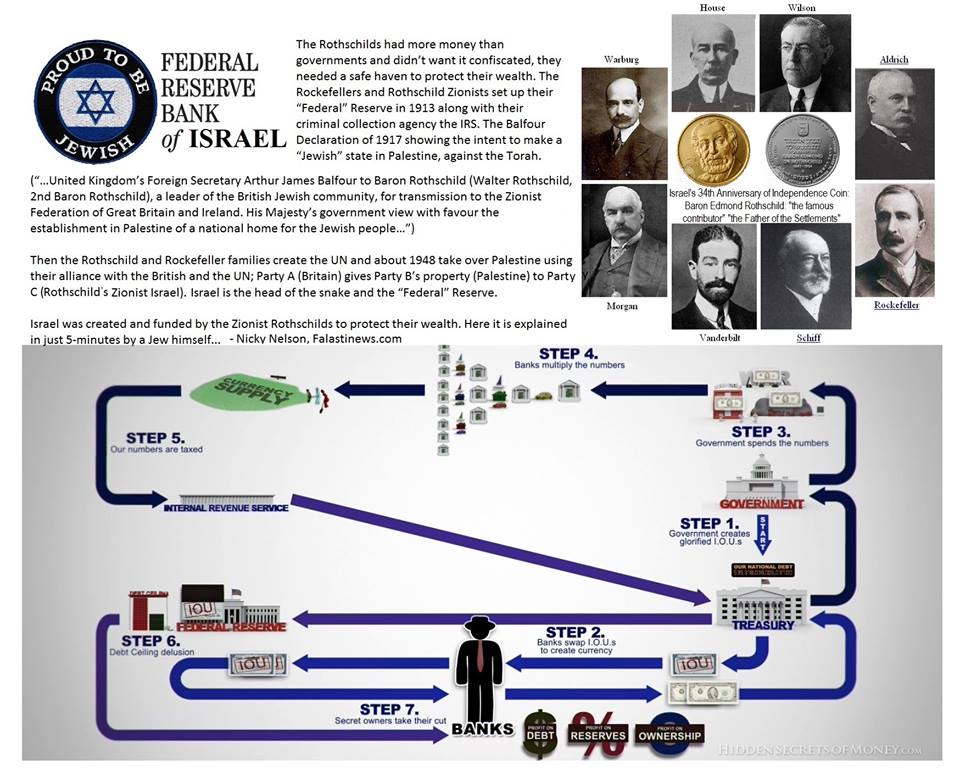